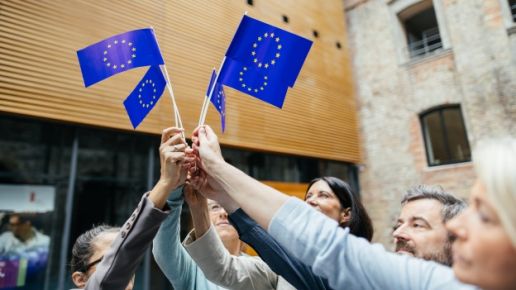 Europe matters! In July 2019, the European Commission selected the first “European Universities”. Their aim is to enhance the quality, attractiveness and competitiveness of European higher education institutions and contribute significantly to a united and strong Europe. The DAAD is supporting this European initiative with an accompanying national programme for German higher education institutions. 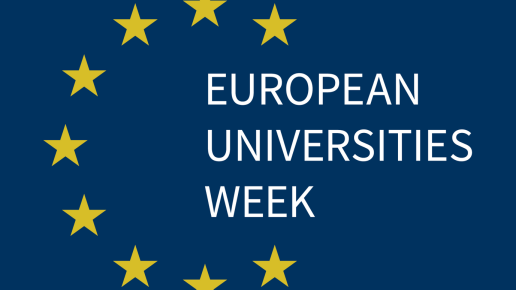 Further information can be found at

Context of the programme

Eligible higher education institutions will be invited by the DAAD to submit project applications.

In order to systematically and efficiently support the German higher education institutions on their journey to becoming “European Universities” the DAAD will accompany the programme with a range of flanking measures. This includes various exchange, networking and information offers for universities, political actors and the interested public.

The accompanying national programme is closely interlinked with the EU initiative “European Universities”. It specifically supports German higher education institutions within their European university networks and the DAAD assists them in (further) expanding their existing alliances in teaching, research and third mission. The funding programme also aims to strengthen the European dimension of German higher education institutions and their positioning for potential subsequent EU calls for proposals.

On an overarching level the programme is moreover intended to contribute significantly to achieving the goals of the EU initiative: