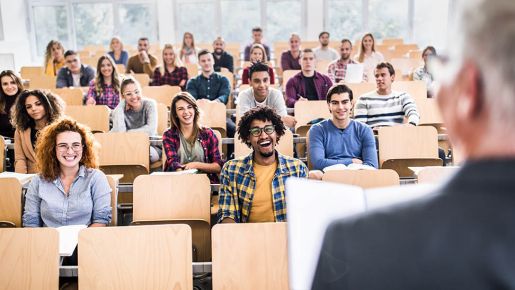 The DAAD currently funds twenty interdisciplinary Centres for German and European Studies at outstanding foreign universities in twelve countries with funding from the Federal Foreign Office. The centres train German and European experts and bring together science, politics and the public in their work with Germany and Europe.

In the anniversary publication you will find further information about the programme as well as the individual profiles of the Centres for German and European Studies. The , our newest centre in Porto Alegre, Brazil, presents its profile as well.

The Conference will take place from 12 to 15 December 2022 in Israel. The topic will be “Germany and Europe in the World: Insider and Outsider Perspectives”.