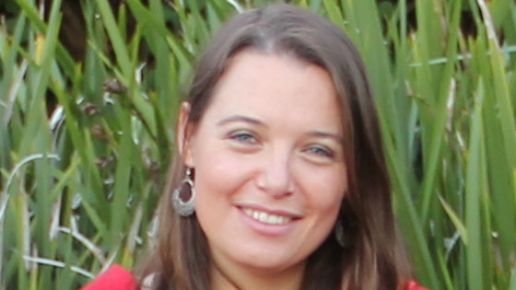 Kelly Kirsten is a researcher at the Department of Geological Sciences at the University of Cape Town, South Africa. Her work focuses on understanding the long-term development and responses of water bodies to climate variability in South Africa. The goal for her climapAfrica research project is to provide a sound understanding of climate system variability during the Quaternary for the interior of South Africa, and determine how these changes impact human development, both past, present, and future. Kelly aspires to create novel ways to interpret palaeodata, so as to provide a better understanding of the natural world

Key points of interest include natural, long-term climate variability, and its effects on the environment, these include aspects of biodiversity, ocean-atmosphere interactions, and water resources.

I participate at climapAfrica because...

It is a great opportunity to network with fellow scientists in Africa. It will open channels to experts in their field and provide a great learning space. I hope to broaden my research scope to include expert views from the Climate Change and Modelling Working Group.