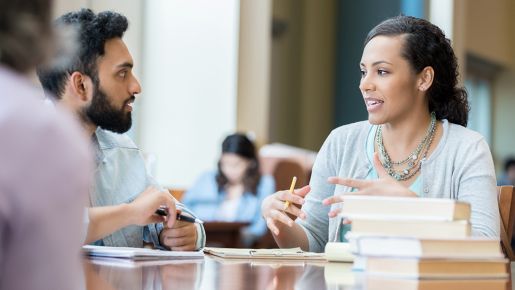 The HOPES project gives Syrian refugees in the countries Lebanon, Jordan, Egypt, Iraq and Turkey an opportunity to start or continue their studies.

HOPES (Higher and Further Education Opportunities and Perspectives for Syrians) is a project funded by the European Union's Madad Fund to give Syrian refugees and disadvantaged students from the host countries access to higher education. The Madad Fund (Regional Trust Fund in Response to the Syrian Crisis) was created to alleviate the consequences of the ongoing crisis in Syria and support post-war reconstruction.

The HOPES project is scheduled to run until the end of 2019. As many as 400 to 600 full academic scholarships and 4,000 language scholarships are to be awarded to Syrian refugees during this period. In an effort to contribute to the resilience of the host countries, some students from the host countries are also included in the programme. Alternatively, refugee-related projects are supported at local institutions.

Refugees wishing to study differ tremendously with regard to the knowledge and competences they possess. Apart from awarding scholarships, an important element of the project is therefore the provision of counselling on academic studies and the available scholarships (including from other sources). English language courses in preparation for academic studies are furthermore offered and short-term measures are supported. 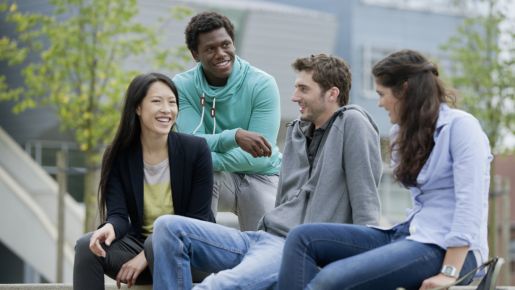 Project work commenced in April 2016. HOPES is implemented by the German Academic Exchange Service (DAAD) in collaboration with three other European institutions: the British Council, Campus France and EP-NUFFIC.

Each of the four institutions is responsible for one field of activity. The DAAD (project coordinator) maintains the central project office in Amman and is mainly responsible for the award of scholarships and counselling of prospective students. The DAAD cooperates closely with the UNHCR (United Nations High Commissioner for Refugees) and other national and international scholarship providers. As the leader of the consortium, the DAAD is furthermore responsible for financial management of the project and reporting to the European Union. With offices in Egypt and Northern Iraq, the British Council takes care of the English language courses. Campus France has an office in Lebanon and is responsible for communication as well as organisation of a stakeholder dialogue on a national and regional level. Via an office in Ankara, EP-NUFFIC organises the support of smaller projects in the five countries in which HOPES operates.

This project is funded by the European Union

EU Regional Trust Fund in Response to the Syrian Crisis, the 'Madad Fund'

Carried out in cooperation with: